The music industry after two years of COVID-19 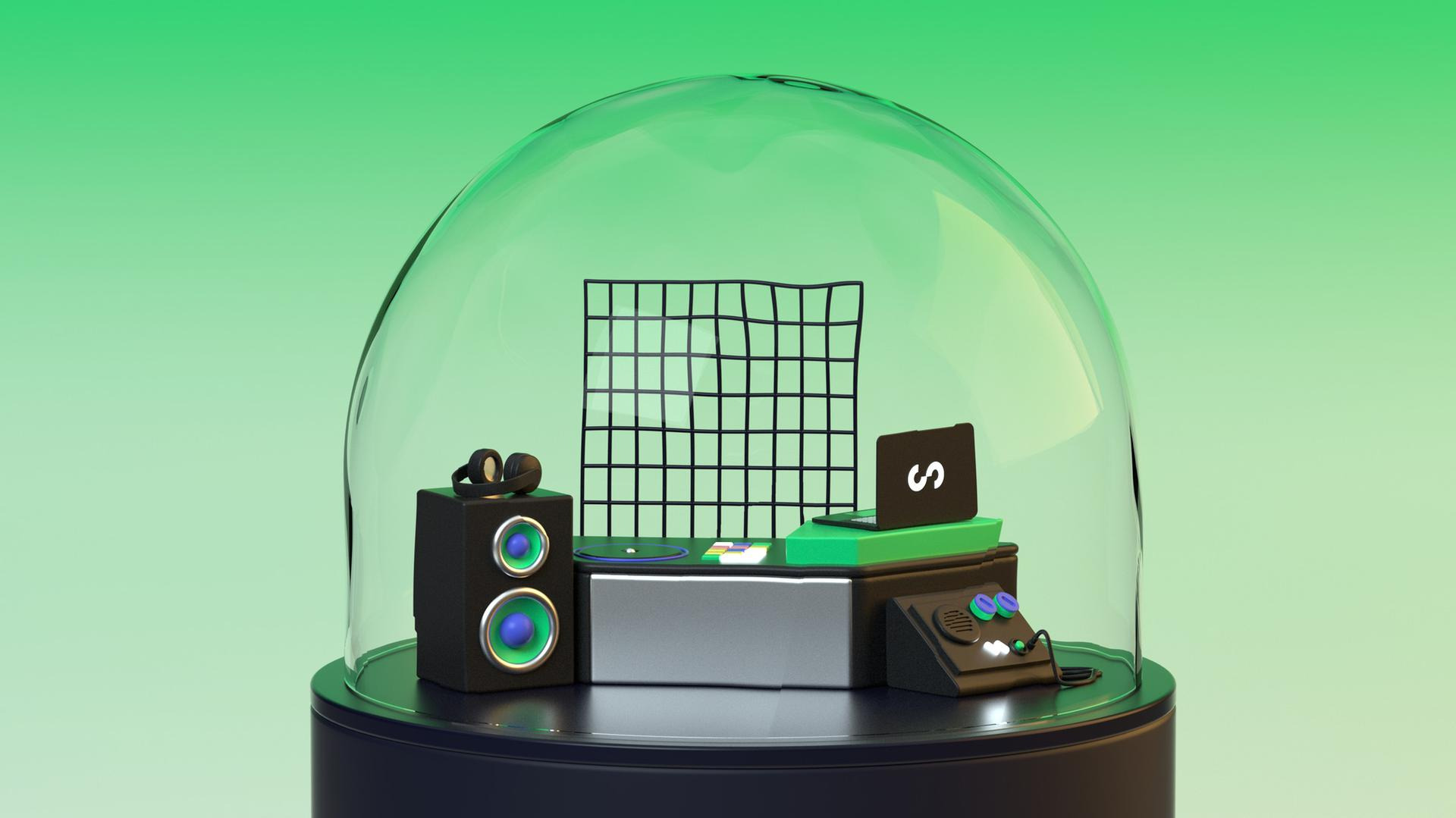 It’s a word that we’ve all gotten pretty sick of at this point. COVID-19 has, to put it bluntly, bulldozed through the music industry. It has caused artists to end their careers, put promoters through extremely intense financial hardships, and made the life of any person involved in music very difficult. The effect of COVID-19 on the music industry is no doubt major. A lot of parties had to carry on the same lineups after being cancelled and rescheduled for two years straight, meaning that this summer’s lineups will still mostly reflect the tastes of 2020, for now.

However, we should be ready to see a wave of fresh artists hit the scene next year. While this situation was certainly a dark and difficult time for everyone on this planet, some artists were able to use it as an opportunity to position themselves to be next in line. Promoters had it the worst out of everyone - without income from streaming or creative gigs, they were stuck rebooking and rescheduling their own shows for years. Jobs were lost and budget cuts were made, setting back the industry by several years financially. That being said, the new rise of streaming shows has given promoters a new way to market their brands globally, and introduced a new, creative way of getting music out there. These years also gave promoters the time to learn how to use streaming technology well, meaning that we can expect many more streamed festivals coming up this summer than ever before.

And then, of course, there’s the audience. While the audience certainly remains dedicated to their favourite music, the lack of parties for people born in Generation Z and the increased amount of forced interaction online will most likely become a problem for promoters. Generation Z is far less interested in going out and is much more in tune with using technology to fit their social needs. However, Generation Z is definitely passionate about music, and the world will see how they will eventually transform this industry to fit their tastes.

The artist, the promoter and the audience are the holy trinity of a great show. All three of these elements unfortunately got hit very hard over the past years - but they’re still standing. With the amount of passion and dedication the music industry has for its craft, it is definitely not going to die out - on the contrary, music festivals will continue to live on and people will slowly start to remember what life was like before the pandemic. Attendance wise, many shows will most likely be set back by several years. As much of a roadblock as this is, its also an opportunity to do things once again but better. People love music, and the electronic music scene is bigger than the world has seen before, actively spanning all continents of the globe.

It’s now in the hands of the young professionals who were formed by this crisis to define where the future will take us.

Why not stay in the loop? 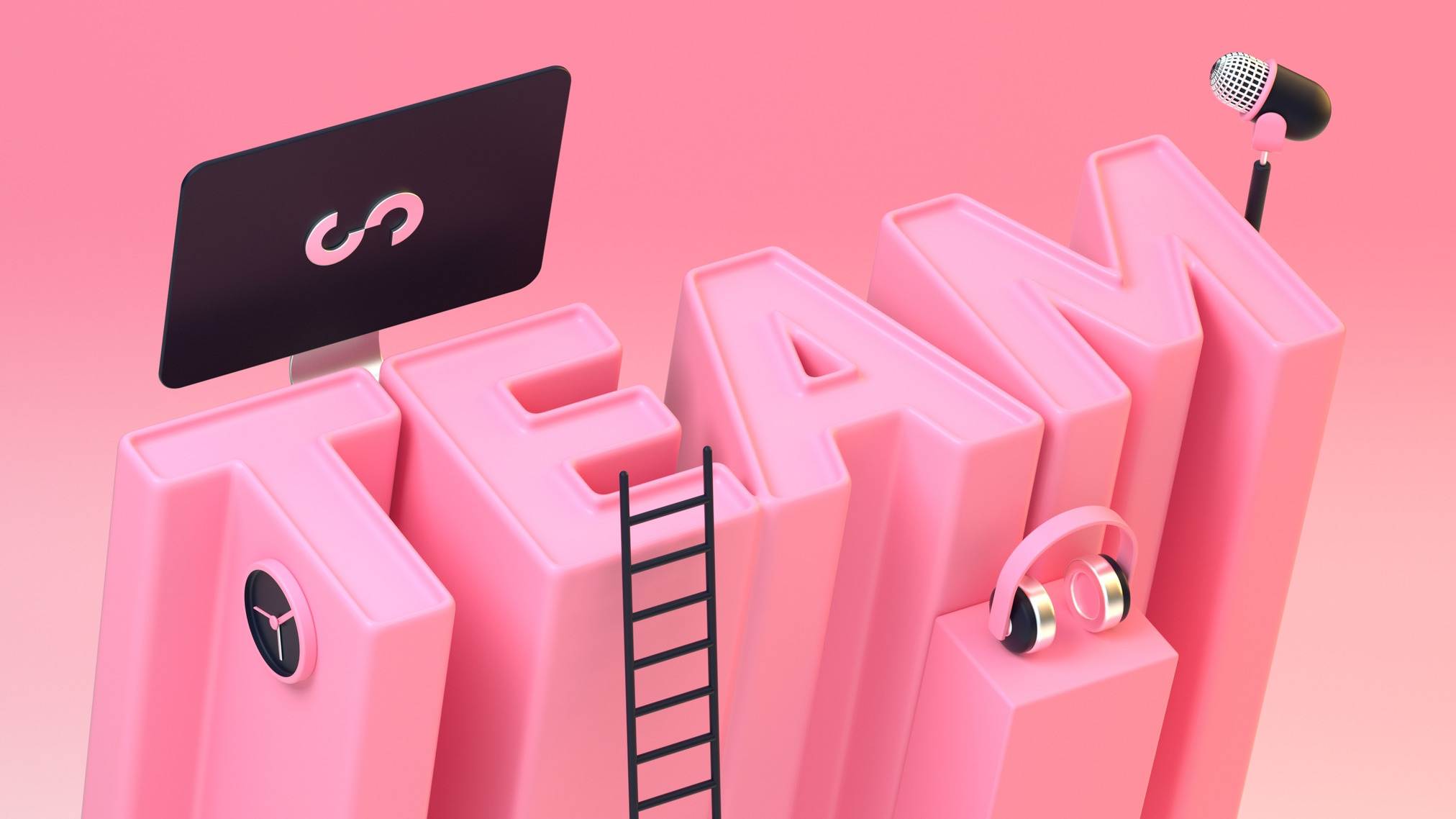 Read The extraordinary team behind an artist

The extraordinary team behind an artist 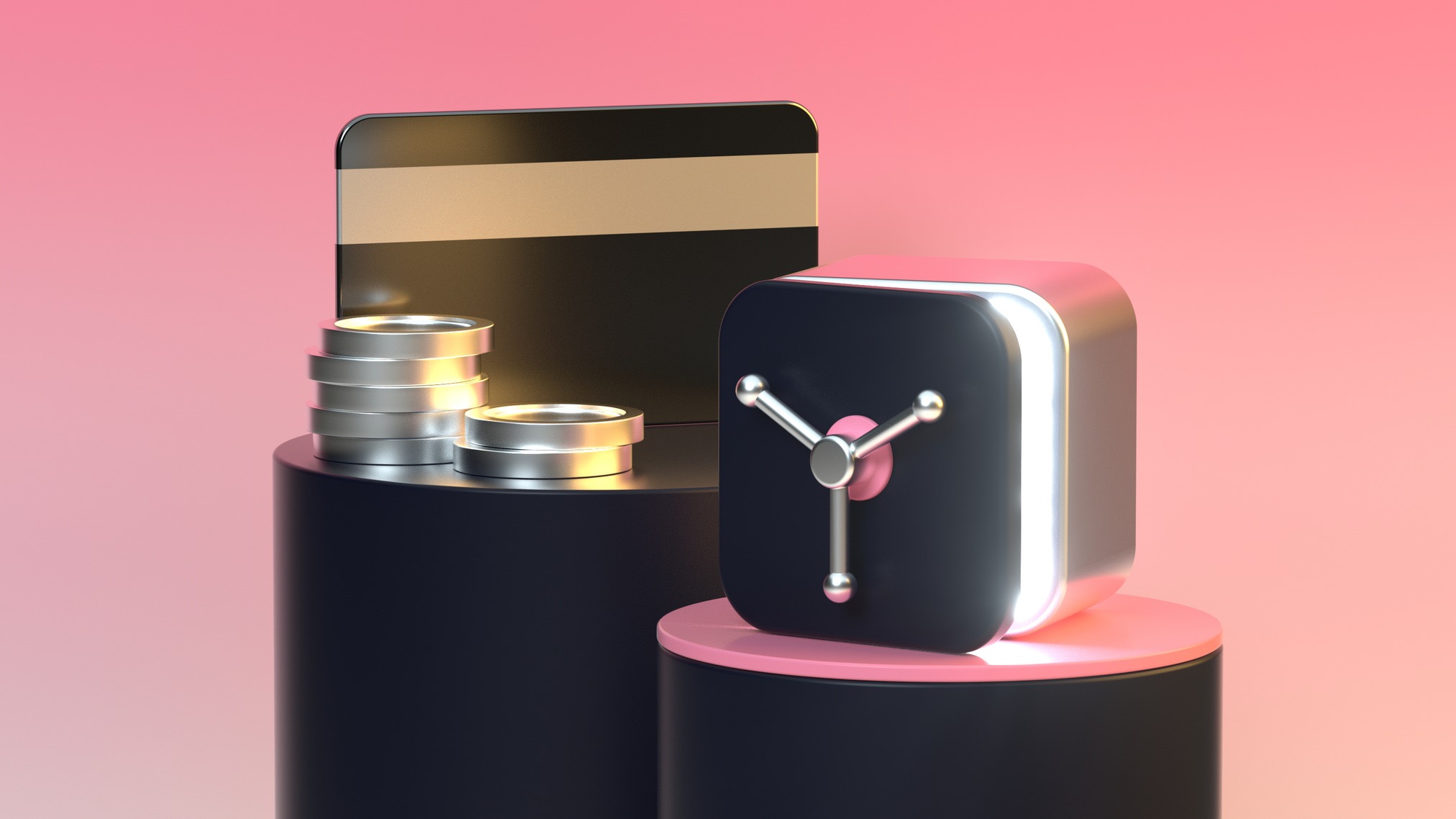 Read How can performance rights organizations help me?

How can performance rights organizations help me?